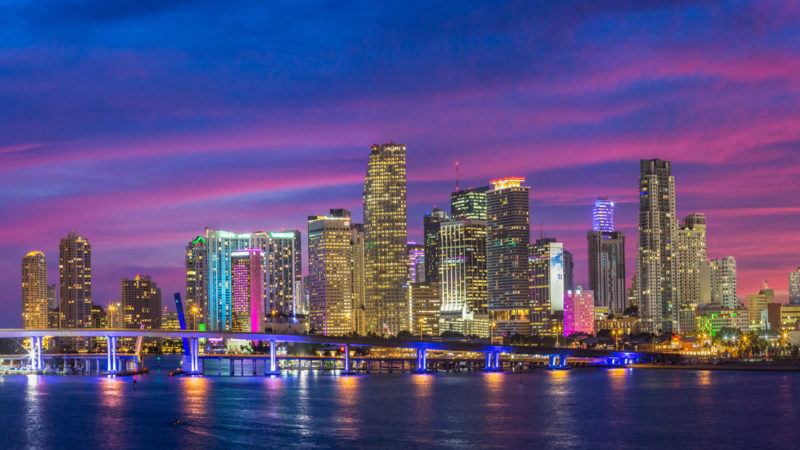 Originally, experts believed the foreign investments, which mostly stemmed from Canadian investments in Broward and Palm Beach Counties, would moderate this year.

But with the decision of Britain to leave the European Union, there’s speculation Miami could become the best place for foreign real estate investors to put their money.

US Interest Rates Are Low

As of July 19, 2016, US mortgage rates are barely above 3.5%. While the Federal Reserve was set to raise rates this year, they’ve now backed down due to Brexit. And even if the Fed does raise their rates, banks are confident that mortgage rates will stay low.

The Future of Britain’s Economy Is Too Uncertain

For decades the UK economy has remained relatively stable despite financial crises in the US and abroad. With the Pound falling and so much up in the air with Britain’s changing role in Europe, the real estate market will soon follow suit.

It’s predicted that not only will the UK luxury real estate market fall flat, but that commercial investments will begin to shift overseas as well.

The combination of $2.6B in real estate sales and the collapse of the UK present significant opportunities for foreign real estate investment in South Florida.

A steady rate of job creation and economic growth in the area make it a great place to invest. In addition to the working population, Florida is a haven for American retirees. With over two million Americans aging out of the job market this year alone, now’s the time to invest.