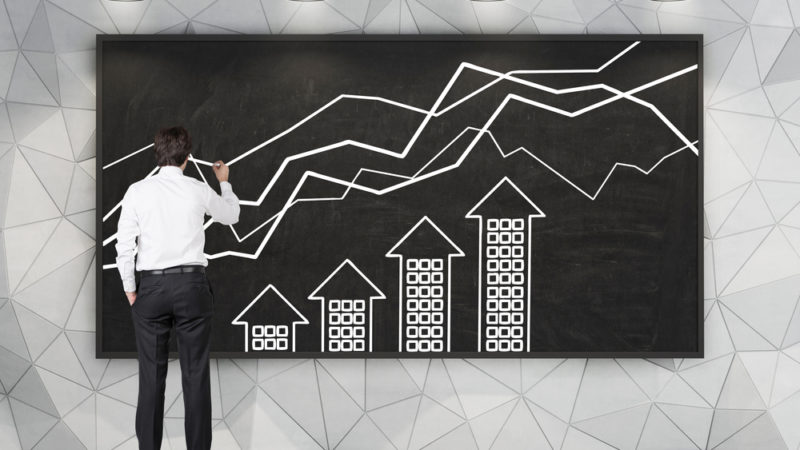 South Florida counties including Miami-Dade, Broward and Palm Beach received an increase of $7,100 to $424,100. While the amount of the raise may seem insignificant, this shows acknowledgement on the federal level that the housing market is strengthening.

According to Zillow, this means a larger pool of borrowers will be able to take advantage of flexible options offered by government backed loans from Fannie Mae and Freddie Mac.

As the first increase in over a decade, the growth of the loan limit means that things are on the mend for good.

“As a result of generally rising home values, the increase in baseline loan limit, and the rise in the ceiling loan limit, the maximum loan limit rose in all but 87 counties (or county equivalents) in the country,” stated the FHFA in its press release online.

According to The Housing and Recovery Act of 2008, which set the current maximum loan amount of $417,000, the loan amount could not increase until home prices returned to their pre-real estate bubble levels.

South Florida wasn’t the only place to see an increase. All but 87 counties nationwide will have the same increase in loan limits, with more expensive areas increasing maximum limits to $636,150. Even though Miami is one of the country’s hottest real estate markets, prices remain relatively cool in comparison to markets like Los Angeles, New York City and Washington, DC.