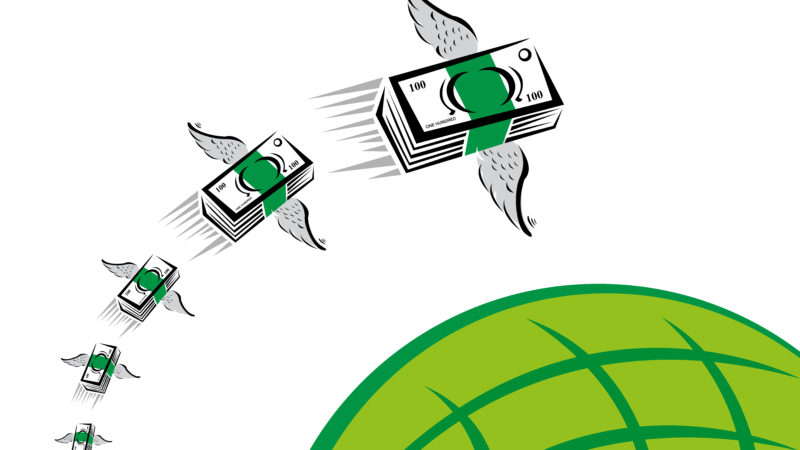 It’s hard to ignore all the negative headlines about Miami’s foreign real estate investors these days. Latin America, a region that was integral in Miami’s recent real estate boom, is struggling as major markets like Brazil and Venezuela take hits to their currencies. But while old players pull out, the door is opened for new foreign investors who offer exciting opportunities for this South Florida city — stepping to center stage is China.

Chinese buyers have played a large role in the U.S. real estate market for a long time. Between the spring of 2015 and the spring of 2016, for example, Chinese buyers spent $27.3 billion on U.S. real estate.  Miami may be the next Chinese favorite. Earlier this year China City Construction Company, a developer that is part of the Ministry of Housing and Urban-Rural Development in China, spent $110 million on two properties in Miami. For one of the properties, a beachfront lot in the North Beach neighborhood, the company hopes to build a 21-story luxury condo tower. On the other, a property in Brickell, the developer is planning even more: a two-tower project with 80 stories that would have not only condos, but a hotel, parking garage, and retail space.

More promising yet, just last week a group of top-level Chinese real estate brokers visited South Florida to tour luxury condo projects. The mood in the group of almost 20 brokers was high as they took in everything Miami had to offer. The president of international operations for Homelink brokerage was particularly impressed, noting that the views were “something you could never dream of, even for a millionaire in New York City.” But this is a typical view for a citizen of Miami.

With lower prices than New York and San Francisco, and beautiful cities with great air quality and a focus on wellness, South Florida has the potential to greatly appeal to Chinese buyers. The only thing missing is a direct flight from Beijing. Each broker on the tour agreed that a direct flight from Miami to a large Chinese hub would be essential. Historically, the Chinese have not invested in U.S. cities until a direct flight has been established. Officials at Miami International Airport are saying they are searching for an airline to offer this service, and hope to have it within the next two years. With both sides working to make the situation best for each other, it’s only a matter of time before Chinese buyers boom in Miami.